SAS CLINICAL Training- SAS Clinical is Statistical Analysis System Software. It was developed in North Carolina State University and it is mainly for the agricultural Purposes during 1966-1976. Mainly used for the Advanced Analytics, Business Intelligence, Data Management and Predictive Analytics. During 1980-1990 it is developed by adding statistical procedures, components and also introduction of JMP. SAS Clinical Corporate Training is a variety of software tools and packages available across the world and among these SAS CLINICAL is classified and data management tool is also a statistical tool. 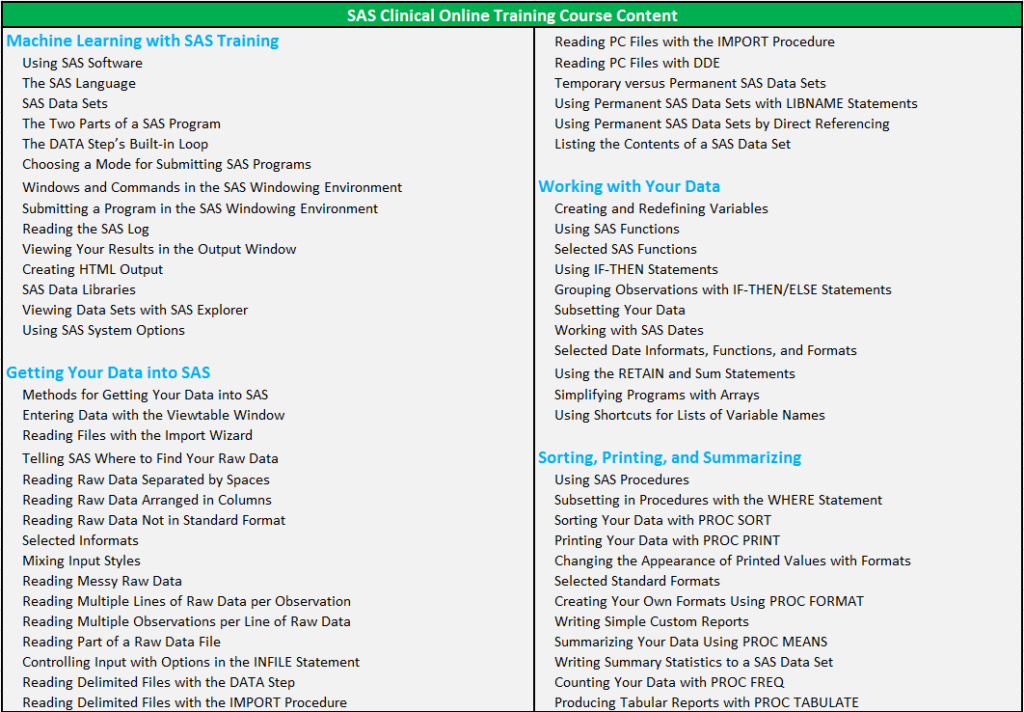 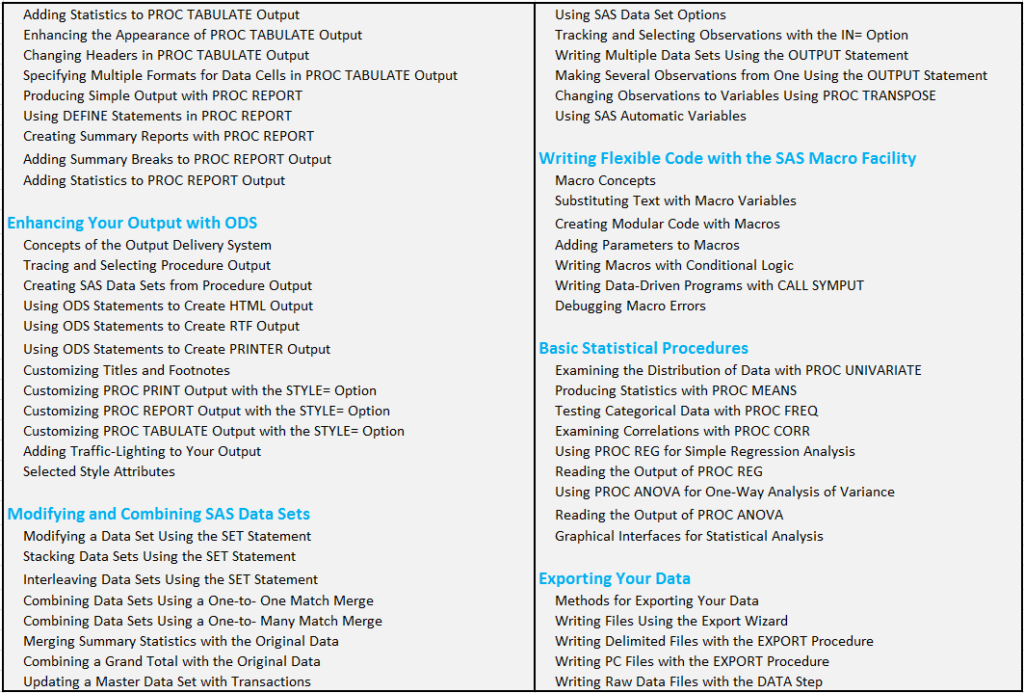 What is SAS Competitors and Why is SAS Popular?

What is SAS Role in various Industries?

Uses of the SAS Clinical Training:

So he required some doctors also will call the investigators. Like this, some set of people are required. Let see step by step

Investigator selection based on his drug also it is mandatory right based on specialty the drug is about the unique drug.

IdesTrainings provides best and quality real-time corporate training for SAS Clinical Training with reasonable price. Idestrainings is well said to be a reliable global leader in delivering the highest quality training in SAS Clinical Training. We also provide classes are available for the individual as well as for corporate batches on demand. We provide many Corporate courses for more information.

You can get the detail knowledge on SAS CDM Training along with SAS Clinical Training at our IdesTrainings.

SAS stands for Statistical Analysis System. This is one of the  software system used for Data Analysis and writing the report. This software can be used in graphical interface and also in SAS Programming Language.

These are just the basics of SAS. You can get the detail knowledge on SAS Training along with SAS Clinical Training.

SAS Clinical Training is one of the most demanding courses in the present market. Many organizations are looking for the candidates who are having good communication skills and also practical knowledge on SAS Clinical Course. They are ready to pay huge salaries for the wright candidates. This is the wright time for the candidates who want to build their career in the field of SAS Clinical. If you have any doubts regarding the training always feel free to contact us or you can also register with  us so that one of our coordinator will contact you as soon as possible.